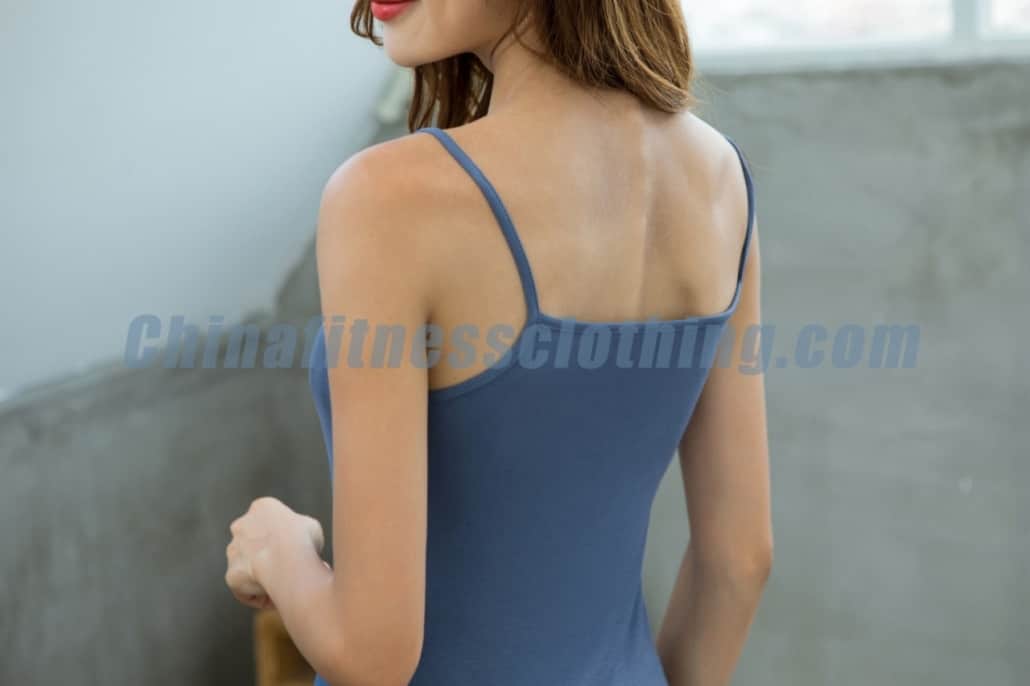 What is Seamless Underwear?

The seamless underwear uses the high technology of producing high elastic knitted coats, underwear and high elastic sportswear so that the neck, waist, buttocks and other parts do not need seams, and only the crotch parts need patch technology as the next process. It combines comfort, consideration, fashion, and change. It not only makes consumers love it but also deeply touches many internationally famous brand designers and becomes the source of inspiration.

Three-dimensional underwear has always been a part of the European and American clothing and underwear industry. It’s less cutting, less seam, close to the quality of comfort, has always been favored by female friends. In the market, seamless underwear prices, are also included in the high unit price of goods.

According to the design and development of undergarments, the trend of today’s fashion is to wear it with low waist skirt pants, and the back buttocks do not leave trouser marks. Hip lifting and tailoring of fashionable underwear can modify the hip curve, naturally, lift the hip position, and show a beautiful hip shape. This kind of underwear is made of Lycra fiber from the former DuPont subsidiary NVIDIA company, which is added to cotton, nylon and other materials. It can be partially hollow and has unique elastic fiber. It is especially sweating absorbing, breathable, smooth, comfortable and close to the body. It is suitable for women of all ages.

A kind of mini underpants, also known as “t” type pants, is a thorough Western Naturalism school, breaking through the traditional concept. Especially with jeans and tights, it won’t leave a scratch on the hips, so it can be called the real traceless underwear.

Facebook
LinkedIn
Pinterest
Twitter
Email
WhatsApp
PrevPrevIntroduction of 6 Sports Underwear Brands Recommended For You
NextWhat Are Cycling Compression Socks? How Is It Different From Ordinary Socks?Next