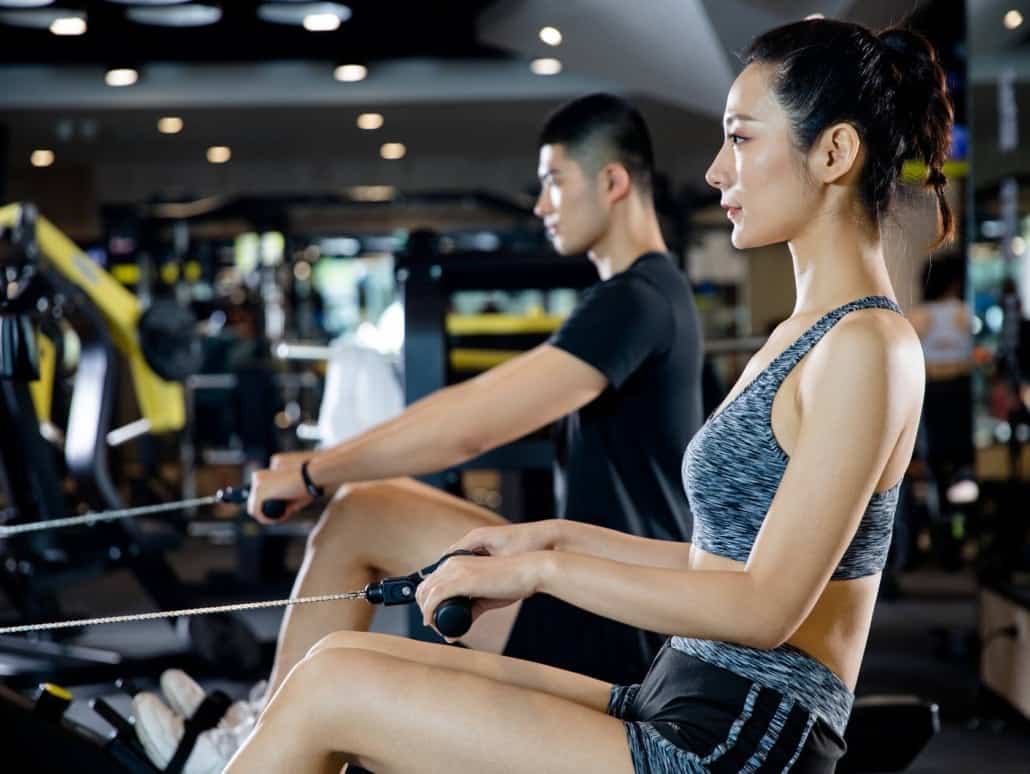 Introduction of 6 Sports Underwear Brands Recommended For You

Here I would like to introduce 6 sports underwear brands. For running enthusiasts, a pair of shoes is far from enough to support their enthusiasm.

The demand for choosing comfortable underwear is no less than that of paying attention to a pair of comfortable shoes. How to choose sports underwear is also a big problem for many girls. Here I would like to introduce 6 wholesale sports bras and underwear brands.

Nike underwear is the first professional sports underwear for many girls. In addition to its strong market coverage, comfortable materials and rich colors make Nike the favorite in the eyes of many girls. This fall, the new underwear products of Nike’s new Nike Pro 360 fitting system not only bring better sports to support to women but also retain the comfort of traditional underwear. Four designs and five products provide different levels of support and protection for girls in sports

Adidas has a lot of women’s products, especially the Adidas by Stella McCartney series jointly launched by Adidas and Stella McCartney. Although in terms of women’s sports underwear, the styles of Adidas are not as diverse as those of Nike, the Adidas bra attack series also fully meet the needs of all levels. Their underwear designed for the slim skeleton of Asian women has a better fit.

Under Armour is good at using different fabrics to make clothes with the best comfort. In sports bra, under armour thinks that excessive impact force can cause permanent injury in sports, and various sizes may cause chest pain. Therefore, they chose to cooperate with Dr. Joanna scurry, the authority of women’s body biomechanics, to tailor comfortable and comfortable clothing for sportswomen Sports underwear with support, ventilation and sweat. Whether it’s UA StudioLux fabrics or moisture-draining system sweating technology or ultra-breathable mesh layers, Under Armour always knows what you need.

Cw-X is a professional sports underwear of Wacoal, a famous Japanese underwear brand. It pays attention to the research of human body science and makes the product most suitable for Asian women by collecting a large number of female body data from Japan, Taiwan, the mainland and other places. Sports enthusiasts are familiar with its powerful compression suit.

The powerful function of CW-x in compression clothing and pants also appears in its sports underwear. Cw-x underwear adopts its unique 5-point support technology. According to the principle of human body engineering, the human skeleton support system is developed. Five points are built into the cup, and then five connected support belts are combined to form a support net system, which provides strong support and protection for the breast so that the chest will not be squeezed and uncomfortable due to intense exercise. The support net compresses the body surface, reduces lactic acid accumulation and relieves muscle fatigue. For girls with big breasts, it’s a good choice.

Shock Absorber literally means shock absorption. It is a very famous brand of sports underwear from the UK. Shock absorber’s underwear has won various awards many times. According to the research of Edinburgh University, general underwear can reduce breast shaking by 38% at most in sports, while shock absorber’s underwear can reduce breast shaking by more than 74%, which can effectively avoid the injury caused by intense sports. They have also set up shock absorber Sports Institute (Sasi), a special research and testing organization for underwear, to carry out different designs and improvements to meet women’s different needs for underwear.

Moving comfort Juno is a kind of high support underwear specially designed for high-intensity sports, which is also the most popular one for big-breasted women running. This one is very supportive and adjustable.
However, the price of good things will not be too cheap, and there are no exclusive stores in China for the time being.