What is Polar Fleece

There are many kinds of warm clothes. Some clothes look cold but wear warm; Some clothes wear warmer than looks, and that’s a fleece.

What is polar fleece？

Polar fleece is a soft napped insulating fabric made from polyester. 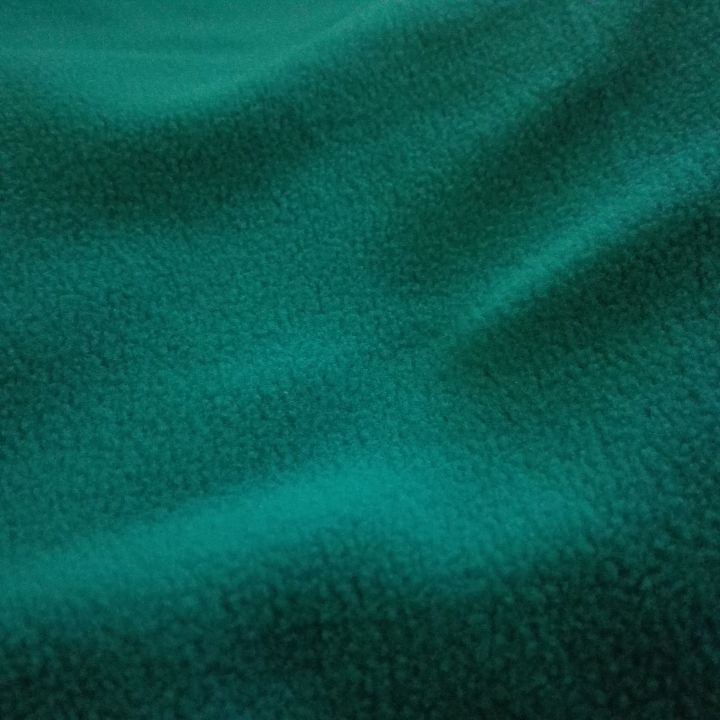 Polar fleece is like an unpretentious person, so warm and easy to dispose of. That you don’t have to worry about getting spoiled in the washing machine. It is called the poor man’s mink because it meets the standards of practicality, good performance, and low price. 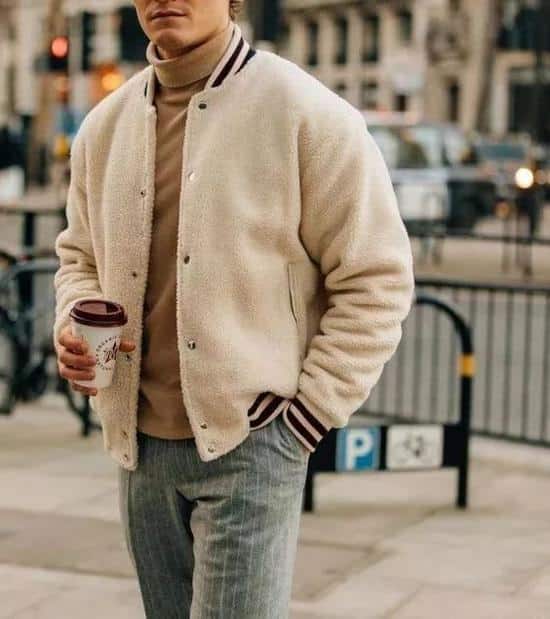 Time magazine once named polar fleece as one of the 100 most influential inventions of the 20th century. The reason why there is such a high evaluation lies in the polar fleece itself is its very strong warmth.  As a substitute for wool, fleece is twice as good at keeping out the cold as Merino wool and four times as good as cotton, all things being equal. See the passage to know about what is merino wool fabric. 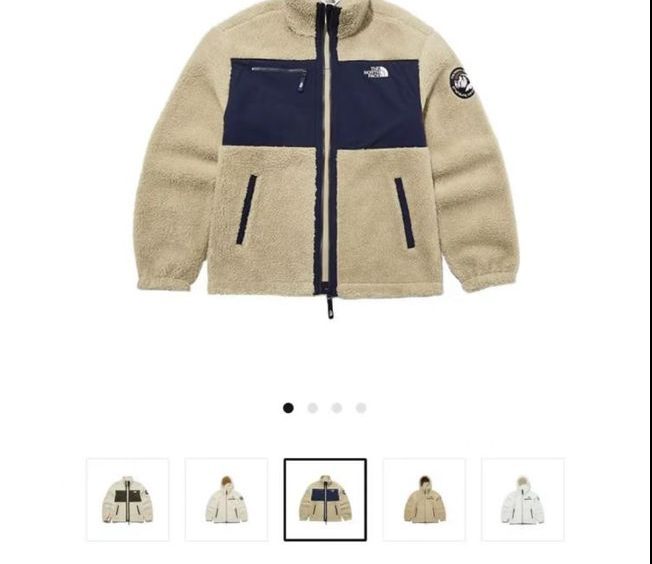 The history of polar fleece

In 1979, Malden Mills, an American fabric manufacturer, invented polar fleece, a fabric that has been used by many outdoor brands at the beginning because of its lightweight, fast-drying, heat-retaining properties.

Malden Mills did not apply for patent protection, and many clothing manufacturers came up with their own fleecy products, but at that time, this light, the new fabric was expensive and made waves with a limited public.

In 1986, high-end outdoor brand Patagonia released the first jacket made entirely of fleece fabric, which immediately became the first choice for outdoor people to keep warm and then became a fashion trend.

Polar fleece is most recognized for its warmth. As the fabric of outdoor equipment, polar fleece is used in the cold or extreme environments which mountaineers and skiers have to deal with. Polar fleece is especially used as the lining of emergency jackets. In addition, its moisture-proof, quick-drying properties make it warm in cold and wet weather.

Attributed to trendy culture plus endorsements.

Uniqlo dominates the market for polar fleeces. In the fall and winter of 2019, Uniqlo caught the attention of fashion bloggers when it launched two polar fleece coats in tandem with JW Anderson and Engineered Garments.

The average person on the street may not know about these co-branded fashion labels, but Uniqlo is halfway there if only those in a particular fashion circle notice first.

Today, Uniqlo has dozens of fleece products covering not only men’s, women’s, and children’s wear, but also pullovers and cardigans, which fully embodies Uniqlo’s concept of “everything can be fleece”.

Uniqlo, the reborn parent of polar fleece, has been developing low-cost polar fleece for many years. In November 1998, Uniqlo opened its Harajuku store in Tokyo. The price of 1,900 yen quickly swept Japan, selling more than 2 million pieces at a time.

In the fall and winter of 2000, Uniqlo launched a series of polar fleece sweaters in 51 colors, which were originally intended to sell 12 million units, but eventually sold 26 million. Since then, polar fleece has become uniqlo’s best-selling item every winter. 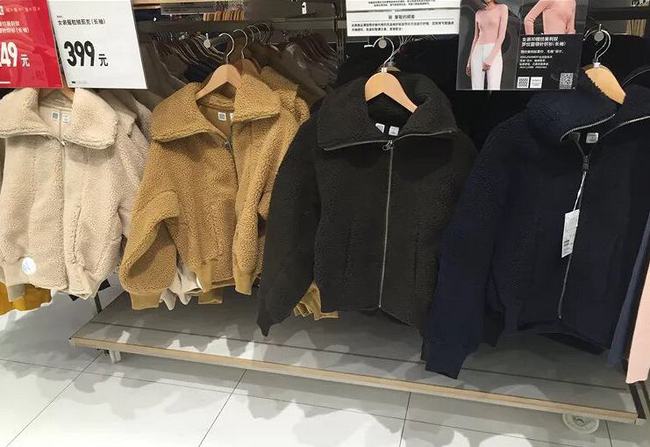 The characteristic of polar fleece

In addition, the polar fleece dyeing process is very strong, so the market can also see a variety of colorful polar fleece single products. 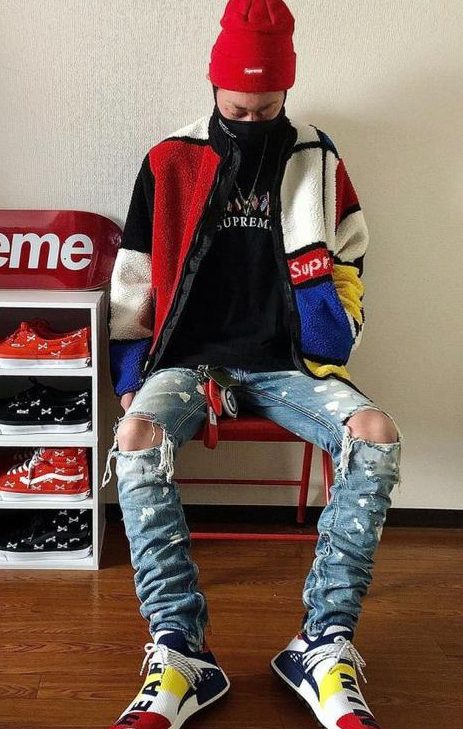