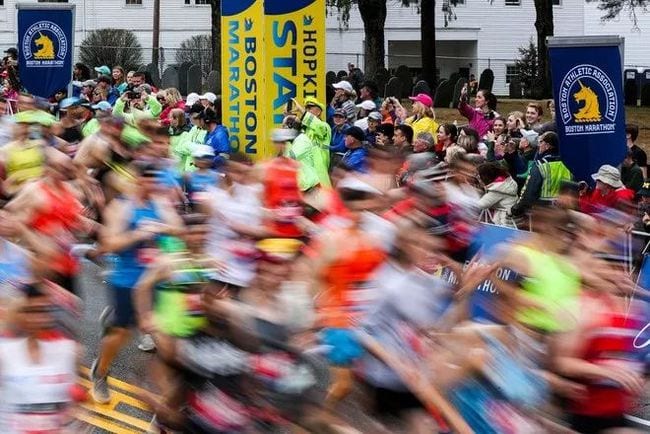 All said winter training people get the world, but if you can’t stick to it…

Do you know how long will it takes you to recover after you stop running in winter?

Researchers at Harvard University did a study in which they tracked 21 runners who were running an average of 51 kilometers per week in preparation for the 2016 Boston Marathon.

After the race, the participants were asked to refrain from any running activity for eight weeks, with no more than two hours of exercise a week. Four weeks after the competition, their blood volume decreased by 3.6 percent. Plasma volume decreased, and the left ventricle became smaller, indicating a decrease in the body’s ability to pump blood.

In terms of athletic performance, both VO2max (maximum oxygen uptake) and total hemoglobin decreased significantly, with VO2max decreasing by 1% per day

VO2max is the amount of oxygen that the body can take in when it is unable to support a subsequent exercise at its maximum intensity. As one of the important selection bases of endurance athletes, it is an important indicator to reflect the aerobic ability of the human body. When it drops, the outward manifestation is that running at the same pace makes you feel more tired, less endurance, and can last less distance.

In general, if you don’t train for 4 weeks, you lose 4 to 25 percent of your energy, including capillaries, heart volume, mitochondria, muscular endurance, as well as muscular nerve coordination.

Previous studies have also found that when you stop exercising for a month, your body’s ability to break down lactic acid decreases, meaning your lactate threshold drops.

At this time, when you work out at your usual intensity, your body can’t get rid of lactic acid as fast as it’s being produced, and it starts to build up in your blood, the speed is so quick that your body can’t keep up.

Basically, when you stop running, you need to train twice as long to compensate. It is believed that if you stop training for a week, it takes two weeks to make up for the loss of form. 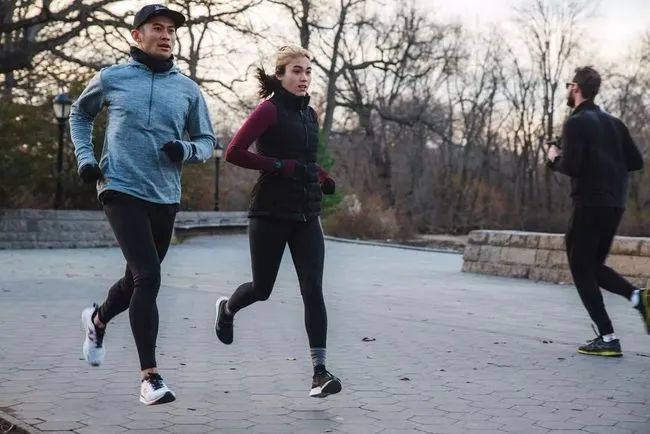 How to recover quickly after stopping running for a while?

So how to recover quickly is an issue that most people are concerned about. It’s not that hard to get back into training, it’s definitely easier than when you first started running.  Here are a few tips to make your recovery process a little easier:

While it takes a lot of courage to get out and run in the middle of the winter, there are many benefits to keeping running in the winter. When you do it for a month, a winter, you realize that a few degrees below zero is nothing. psychologically, you love it and you get used to it. Physically, because running in the winter makes the capillaries more developed, which makes the blood flow in your body more fluid.

Here are some things you shouldn’t do after a run:

1. Do not sit on the floor immediately.
2. Do not take a bath immediately.
3. Do not quench your thirst with cold drinks.
4, Do not eat much.
5. Do not drink or smoke to relieve fatigue.

Here are some things to do after a run: 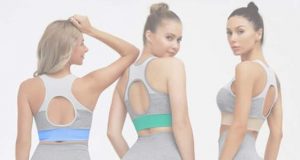 List of 11 Sports Bra Manufacturers in China for Startups 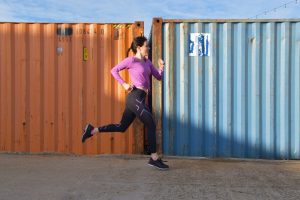 How do You Get Back to Exercise after the Holiday

What is Berber Fleece 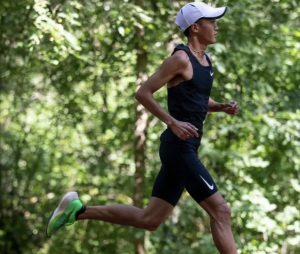 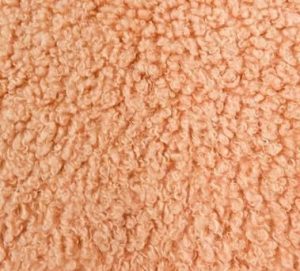 What is Polar Fleece