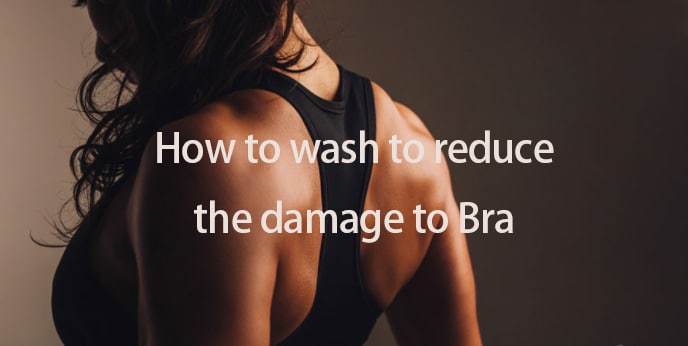 How to Wash to Reduce the Damage to Bra

For people who love to buy sports underwear, normally they change sportswear every day, which increases the frequency of washing your sports bra, every night. So how to wash to reduce the damage to Bra?

Some girls will choose to use underwear soap because compared with general laundry detergent, underwear soap will be less stimulating, but the underwear soap that has been opened and used, put in the toilet for a long time, will also breed bacteria.

So the use of underwear special detergent is more recommended. But it is important to note that do not pour underwear detergent directly on underwear but pour detergent into warm water to dissolve, and then put underwear into the immersion, you can use the smooth side of the hook to gently rub the rest of the underwear, and finally repeatedly flush with water until there is no residual detergent, by all means, do not twist by hand!

After washing, the best way is to use a dry towel to absorb moisture first, gently pinch, let the towel absorb the moisture in the sponge, and then air up. The correct way to dry is to clamp the bottom of the underwear directly on the hanger with a clip. 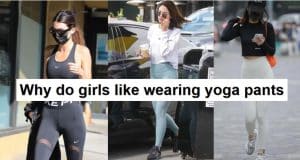 What is the Recycled Fabric 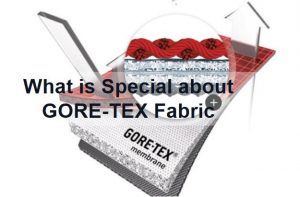 What is Special about GORE-TEX Fabric 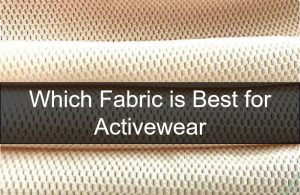 Which Fabric is Best for Activewear