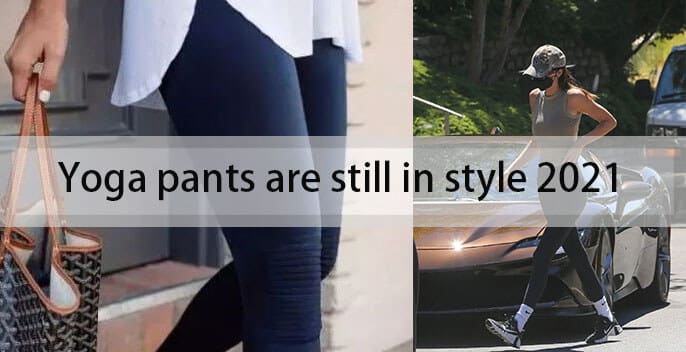 Yoga Pants are Still in Style 2021

Recently, more and more girls are wearing yoga leggings. It seems that wearing yoga pants has become a new fashion not only in a gym but also outside the gym. Yoga pants are still in style 2021. Why do females like wear yoga pants?

You would be surprised to know that in fact, this fancy piece is originally male’s wear.

Leggings in the early period were actually stiffer stockings or extendable Leggings. The historical literature on American men’s clothing writes:  “men wore Leggings made of wool, linen, and leather.” 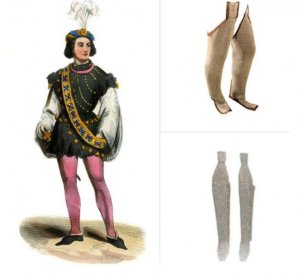 It wasn’t until the 1980s that the rise of aerobics and yoga, coupled with Madonna frequently wearing Leggings on stage, led to an explosion of women falling in love with Leggins.

Yoga pants are still in style 2021, why do females like wear yoga leggings?

Wearing yoga leggings is not only because of comfort, but also a symbol of confidence.

In other words, yoga pants have been seen as a medium to convey a healthy attitude towards life and a way to achieve self-confidence by women. In early 1990, Social psychologist Susan B. Kaiser pointed out that consumers will buy a certain style of clothing to convey specific information about themselves to others in her book The Social Psychology of Clothing: Symbolic Appearances in Context.

Perhaps the key reason why yoga pants bring women confidence is the “body freedom” that comes with being free from the constraints of traditional clothing. Both physical and psychological.

More women gain a sense of physical comfort through yoga pants, and this perception can be transported into inner security and confidence.

To some extent, yoga pants may be similar to undergarments or sneakers, with the help of which women could gain more freedom and confidence.

In addition, more and more fitness bloggers and wearers are showing yoga pants in a refined way on their social media, making the idea that yoga pants can boost confidence is becoming more and more popular among female consumers.

Anthropologist Kaori O’Connor once said, Leggings is a manifestation of women embracing the freedom and feminism of the new society.

Wear yoga pants on the street, behind”comfortable and sexy” is women’s expression of confidence and self-awareness. 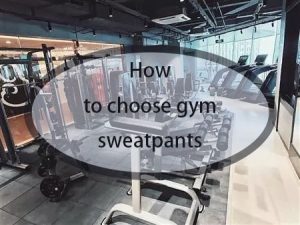 How to choose gym sweatpants 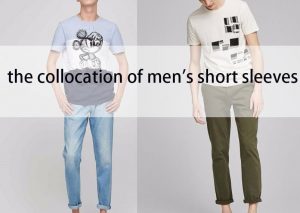 The Collocation of Mens’short Sleeves 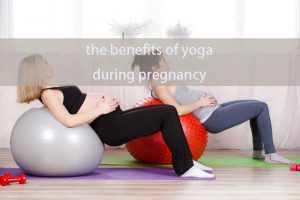 The Benefits of Yoga During Pregnancy 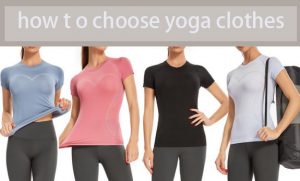 How to Choose Yoga Clothes 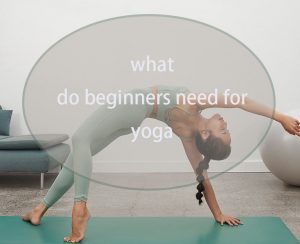 What do Beginners Need for Yoga 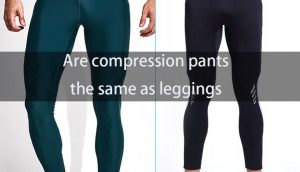 Are compression pants the same as leggings？